Born on March 15, 1933, in Brooklyn, Ruth Bader Ginsburg was a leading voice for gender equality, women’s interests and civil rights.

Ruth Bader went to public schools and she was an excellent student. Ruth was influenced by her mother Celia Bader who died of cancer the day before the Ruth graduated from high school.

Ruth got a full scholarship and went to Cornell University where she met her future husband Martin Ginsburg. After her graduation, they got married and moved to Oklahoma for his military service.

Two years later they have returned to East Coast to attend Harvard Law School. She was one of nine women in a class of more than 500 people.

Soon after they got a child and martin got sick with cancer. Ruth found herself jiggling the busy schedule, looking after her son and a sick husband. Luckily, Martin recovered, graduated and got a job in New York. Ruth transferred to Columbia where she graduated at the top of her law school class.

At that time the law firms were not willing to hire women, so Ruth considered herself lucky when she got a clerkship in New York, where she stayed for 2 years.

After that, she started teaching at Rutgers Law School and taht was the time when she started fighting for gender equality.

Soon after Ruth became the first female professor at Columbia Law School and she started a Women’s Rights Project at the American Civil Liberties Union.

She often picked the cases to show how discrimination against women can harm men and was trying to convince the courts that the 14th Amendment guarantees equal protection of not only racial and ethnic minorities but women as well.

In 1980, President Jimmy Carter named her to the U.S. Court of Appeals for the District of Columbia Circuit. Then in 1993, President Bill Clinton nominated her to the Supreme Court. She was the second woman appointed to the position. The Senate confirmed her nomination by a 96-3 vote.

Ruth Bader Ginsburg has paved the way for so many women. Let’s pick up where she left off.

Women will only have true equality when men share with them the responsibility of bringing up the next generation.

Please email us to violeta@thebizladies.com.

Big thanks to our supporters & affiliates 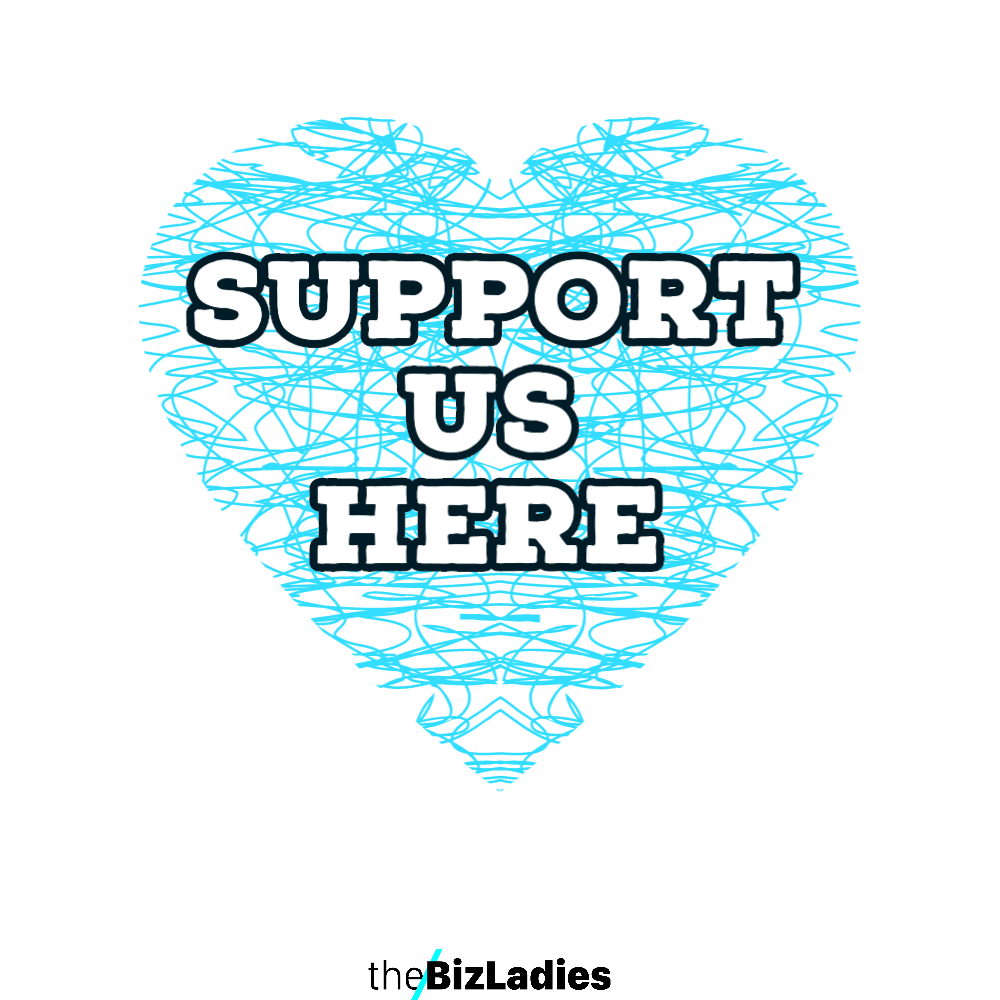 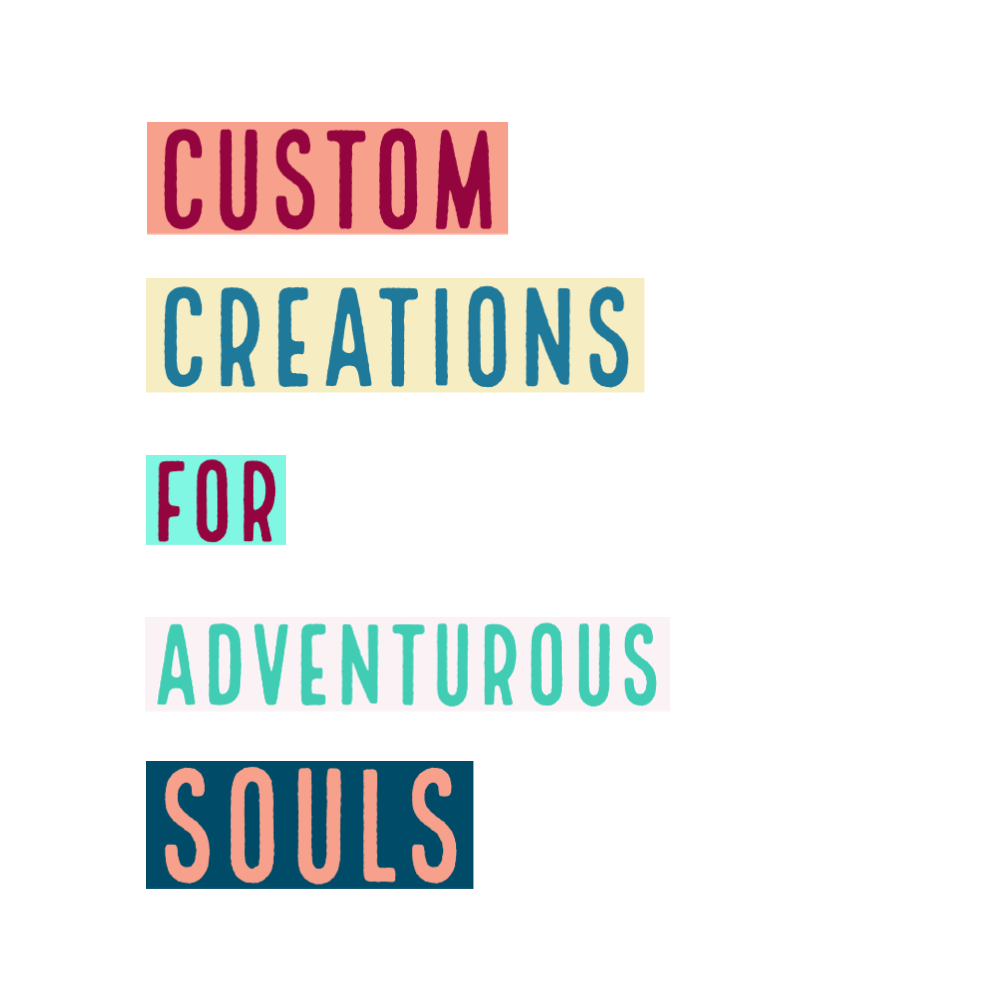 The Biz Ladies sometimes use affiliate and marketing links. An affiliate link means that sometimes if you click through to a website and register or purchase something, we get a commission from that sale at no extra cost to you. Opinions and views are our own.

Any cookies that may not be particularly necessary for the website to function and is used specifically to collect user personal data via analytics, ads, other embedded contents are termed as non-necessary cookies. It is mandatory to procure user consent prior to running these cookies on your website.